Notice: Trying to access array offset on value of type bool in /www/lablearneronline_388/public/wp-content/plugins/simple-facebook-twitter-widget/simple-facebook-page-plugin.php on line 228 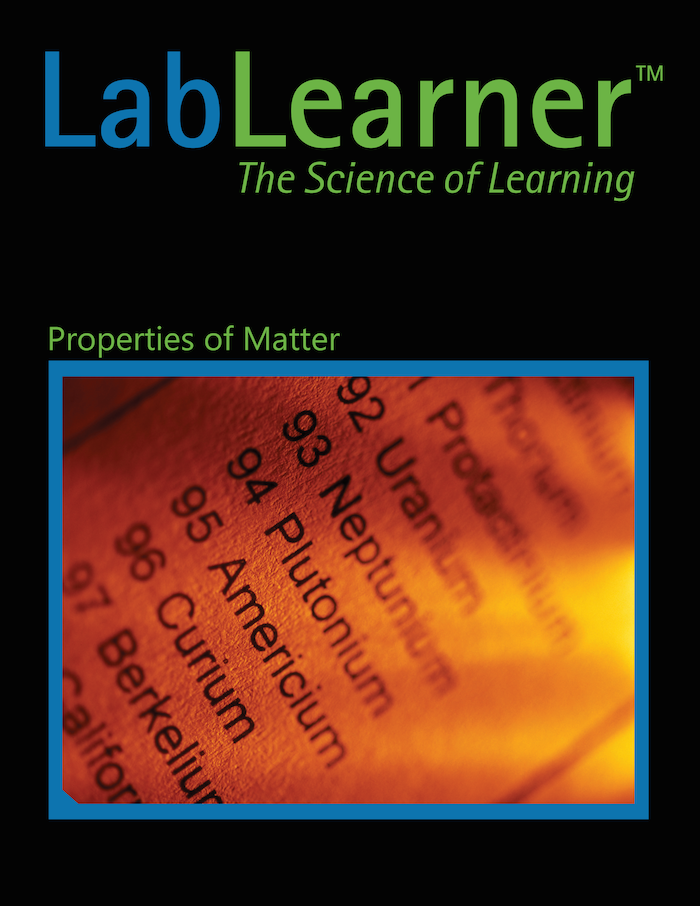 Italicized font represents information to be shared orally or physically completed with the students at this time.

Non-italicized font represents additional information included to support the teacher’s understanding of the content being introduced within the CELL.

Instruct students to complete the Analysis Questions in their SDRs then discuss them as a class. Use the suggested responses below to guide students’ answers.

Note: Questions marked with a triangle (∆) are included to enrich students’ understanding. These questions do not appear in students’ SDRs but should be used as additional discussion points during the PostLab.

Note: Students should use their data and the information from the Backgrounds to answer the questions in the Analysis section.

Note: In Investigation 1, students studied other metals in addition to the two they explored in this Investigation.

Instruct students to complete the Focus Questions in their SDRs then discuss them as a class. Use the suggested responses below to guide students’ answers.